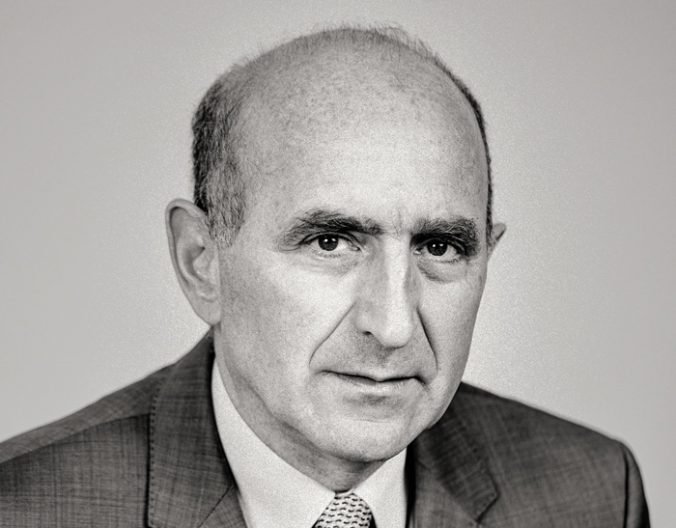 François Ponthieu was admitted to the Bar in 1989. Prior to practising law in Paris, he held a Front-Office position in ‘OTC equity options’, as a trader in a major Parisian bank. He began his career as a lawyer in Israel, where his main area of practice was dealing in cross-border intellectual property issues.

He mainly assists international companies in the beauty products sector (perfume and cosmetics), retail sales and distribution of animal products, but also provides legal services to smaller companies in all business sectors.

François Ponthieu is an ardent soccer fan, who applies a true sportsmanship approach to all aspects of his professional life.